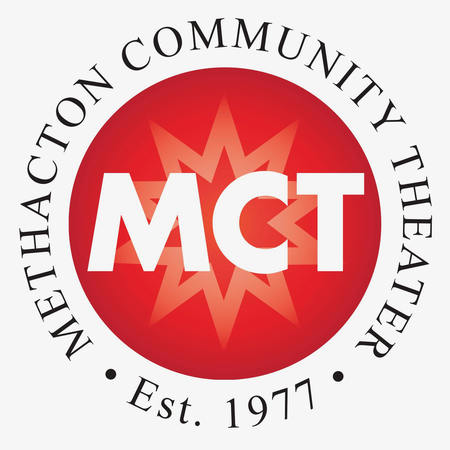 Home
About
Get There
Tickets

How to Succeed in Business Without Really Trying

By Methacton Community Theater (other events)

A biting satire of big business and all it holds sacred, “How to Succeed in Business Without Really Trying” follows the rise of J. Pierrepont Finch as he attempts to climb the corporate ladder from lowly window washer to high-powered executive, tackling such familiar dangers as the aggressively compliant "company man”, the dreaded office party, backstabbing coworkers, caffeine addiction and, of course, true love.

First staged in 1961, this story has been memorialized on film (1967), and then again on Broadway (in both 1995 & 2011)) with notable adaptations along the way. This production will be no different; 2022 is a wildly different time in history, which calls for a wildly different adaptation.

other events by this organization